I want to achieve the same anisotropy: 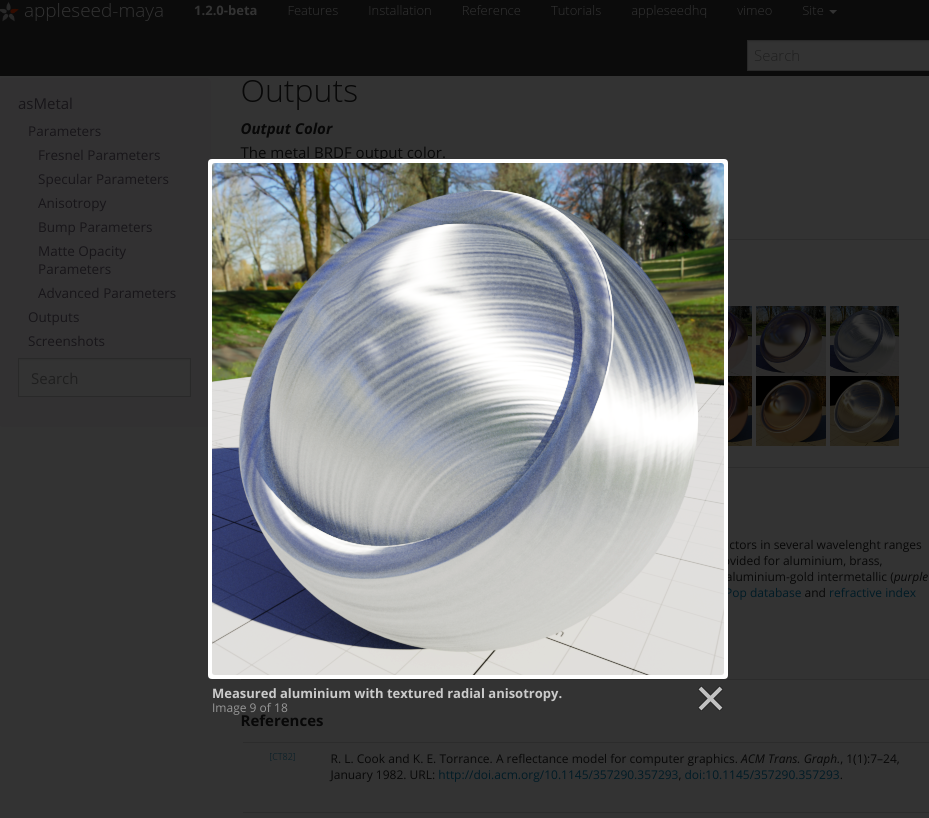 929×818
But I do not understand the procedure for dealing with the object and the material.
I want the same stripes.
What would this button from the test scene get circles. Like on a saucepan for soup
Test scene 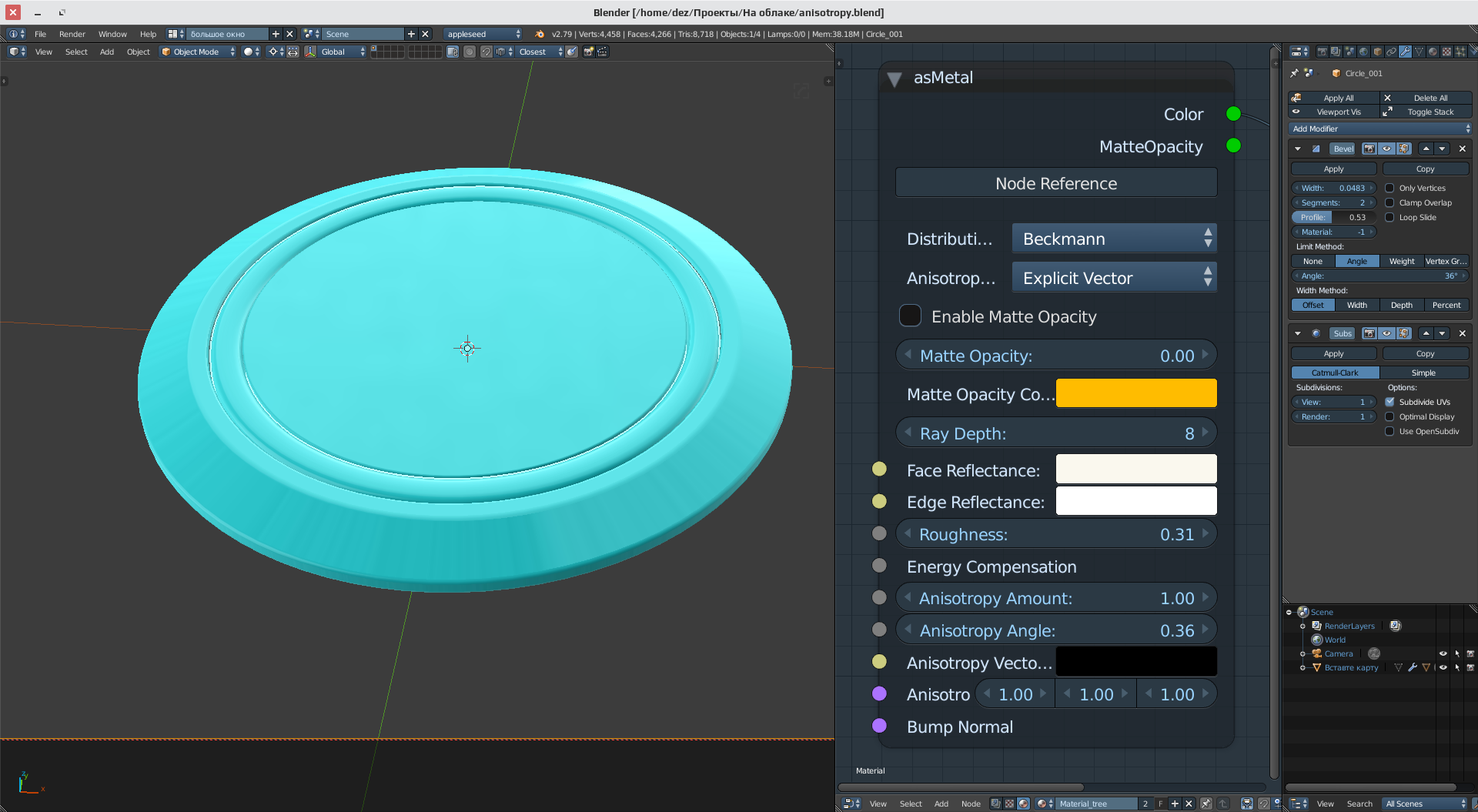 Hey there, I could give a try. Is there an *.obj or *.fbx you could share so I can take a look and tell how to do it?

edit: Oh, I didn’t see the link. Thanks!

So far, the best/simple solution is to use a radial, bump/normal map. A very fine texture.

this is the result: 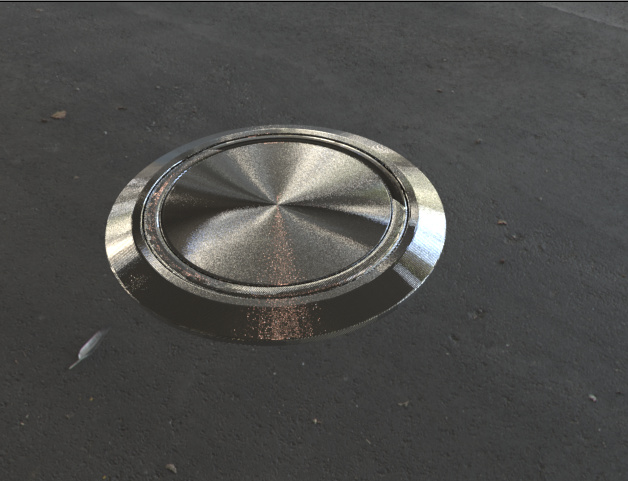 And this is the normal map I used, remember you have to have a good unwrapping in order to put the radial lines like a saucepan. 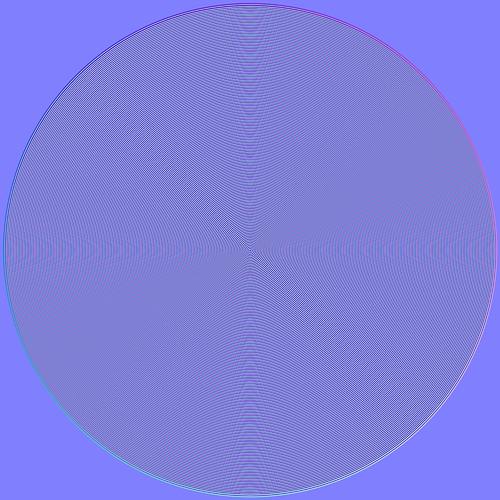 And this is a more advanced real anisotropy: 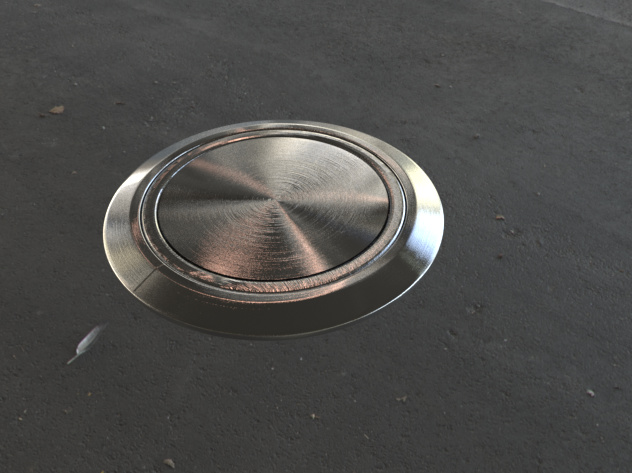 Here I used a B&W angle texture, a vector map texture and to give the materials those radial lines I used a bump map: 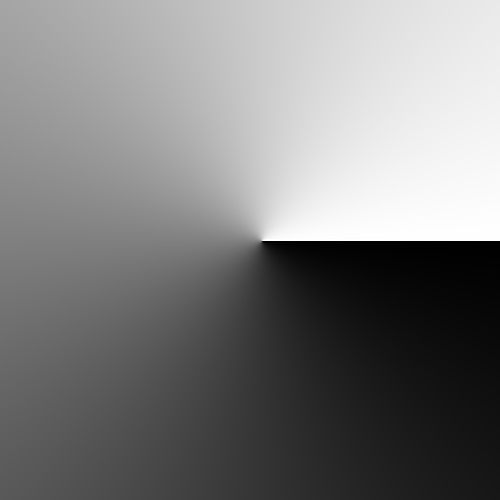 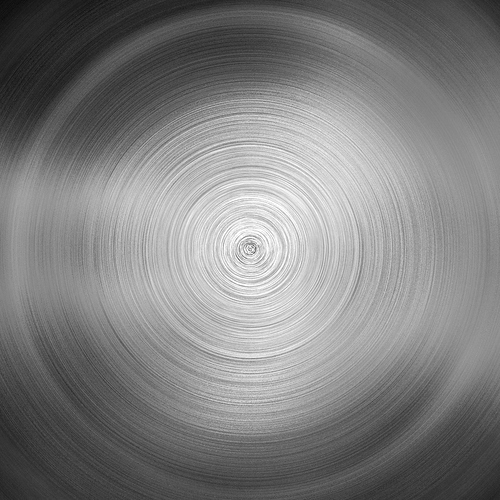 Here’s a pot render I did a few days ago, following a simple anisotropy metal with rotated angle (0.25) 90º and using a bump texture to give further detail to the surface: 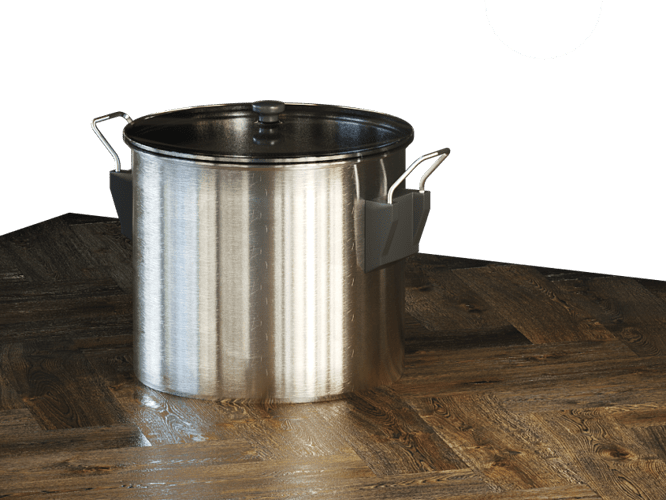 I love that pot! It just needs less visible tiling of the scratches and a nice background now

Thanks franz! due to the next changes by Luis, this is going to be the render for the next release :DD

I l do not have enough resources to check. I make 4800 frames of animation. while around the clock goes the rendering of objects from the theme of the battle Apple Seed with Cycles.

I can not solve the rebus how to connect these textures. 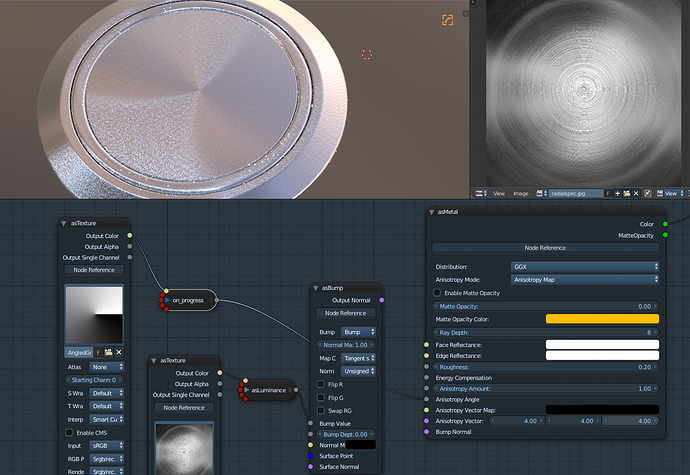 I tried, but got some artifacts.
and I no longer have time to do artifacts.
I need to earn, I have a child, a family.
I can no longer spend time searching.
I need a working tool.
I’ll be back at Apple Seed when it’s ready for intensive daily work.

Thanks for having given appleseed a try @dez.

appleseed is still heavily in development and is not considered ready for production, hence the beta qualifier [1]. In particular, the Blender plugin is very young, having been recently heavily rewritten to take full advantage of OSL shading, so it certainly has some rough edges and bugs lurking around.

Feedback like yours, from professional users on real projects under tight deadline is extremely important as it helps us identify the most egregious issues, so thanks again for having taken the time to experiment with appleseed and blenderseed. Hopefully you will give it another try when it has matured a bit.

[1] appleseed has been used for small and medium projects in the past, but always with heavy support from the dev team.