How to create volumetric lights

I was trying to make use of appleseed and create something delicate. And the area light didn’t work so I used spotlight. 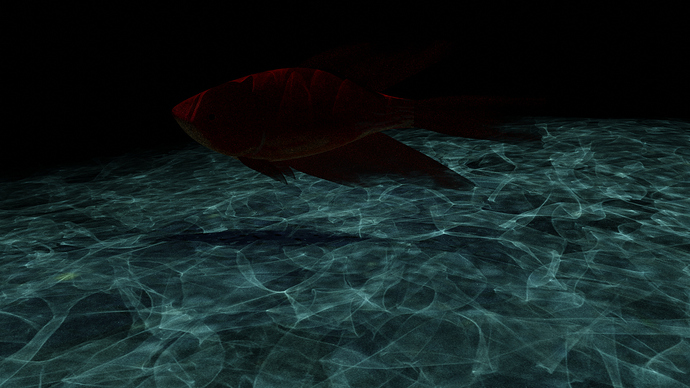 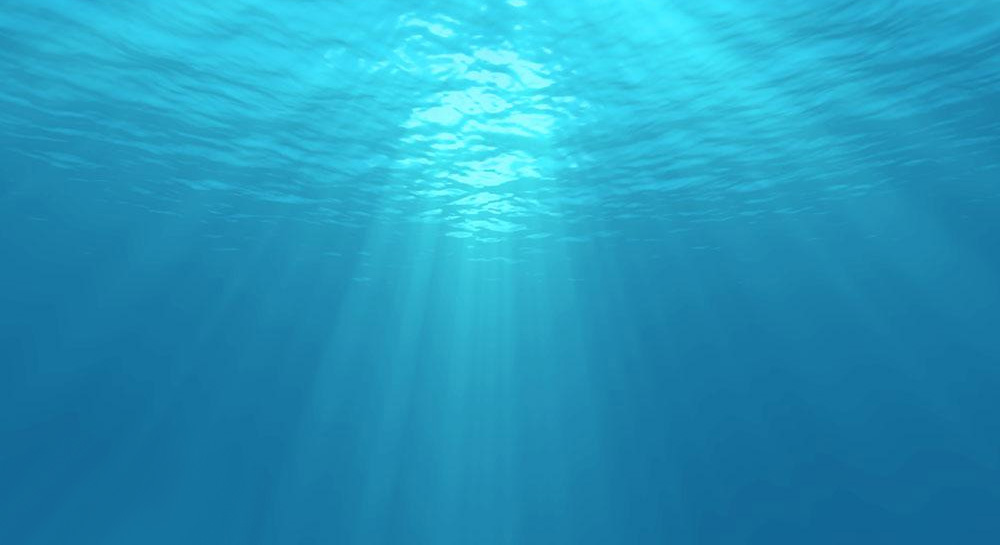 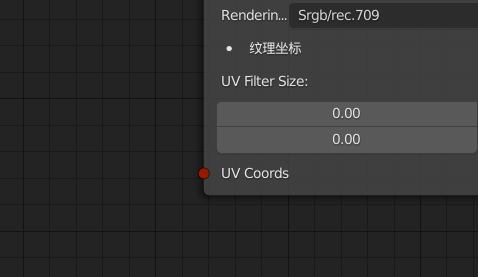 These are really beautiful caustics on the floor from the water surface.
To your questions: 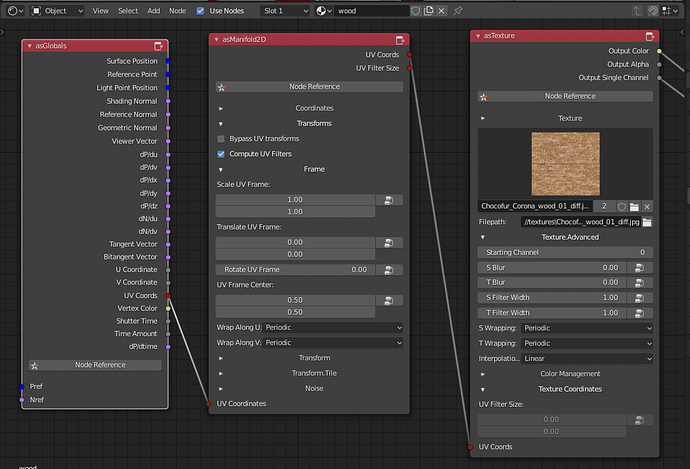 Thanks a lot for your reply .

I tried tweaking all of the settings but nothing changed. Maybe it’s a bug ,I’m using blenderseed 2.0.0.

I tested it with a recent developer build and it seems to work (see screenshots, with different scales of U,V frames 0.25 and 1.0) 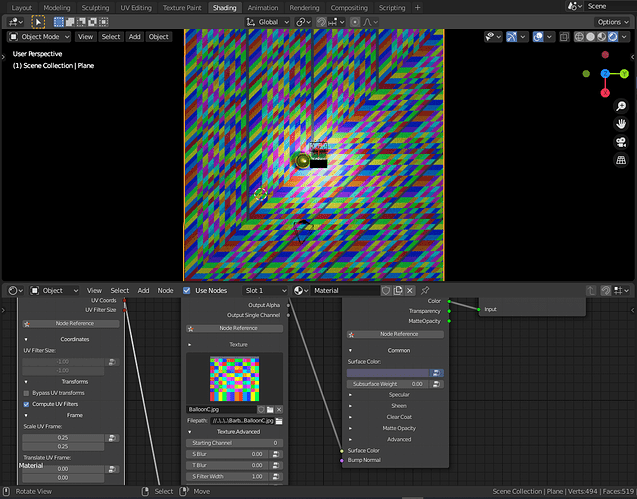 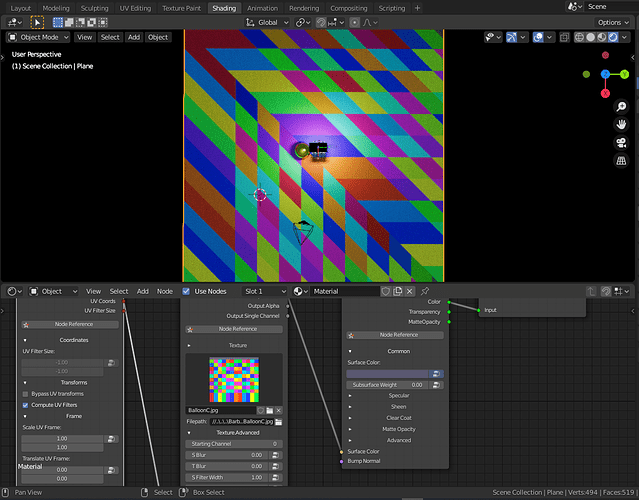 Which version did you tested ? Cause I find it a bit different from mine. I dont have the small arrow to unfold settings.

Here is the link to a developer version of the latest blenderseed:
https://mega.nz/file/4AJXXIJQ#6nets52a6JOmeK7SgcPhDiJmC13-0w3fneJKlPMRlN4

It has many improvements and new features e.g. support for some much used Cycles nodes, collapsible node sections, multiple OSL script nodes in a scene, improved viewport render etc.

Just note that developer versions are less tested than official and may contain bugs.

I tried the dev version but failed…

The uv works fine in viewport but render couldn’t start . Perhaps I’ll continue this work later when the bugs are fixed. 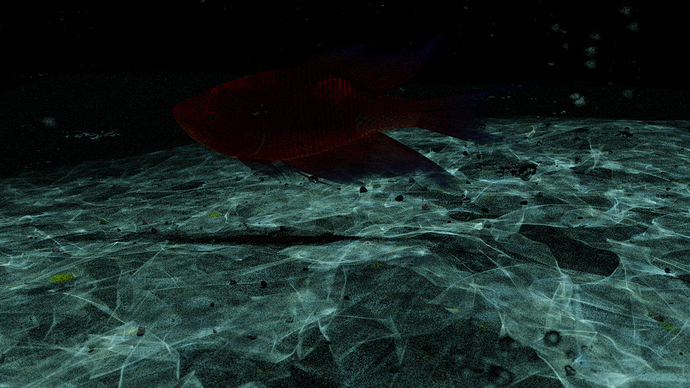 I did not have problems rendering when using scaled UVs on a test scene.
That said, by using a dev version of blenderseed you likely will encounter some bugs.

It will help us when you encounter a problem that you state the error message from the console.
(In Blender under Window -> Toggle error Console) so we can get a hint if it is indeed a valid bug or just some case of usage related problem.

Many times it is the use of scenes originally made for other render engines which leads to issues.
When you take a scene for an other render engine, Cycles for instance, you have to remove all Cycles specific elements from the scene (lights and material shader graphs) and replace them with appleseed ones. My guess is that your scene is a conversion and not made from scratch for appleseed and there are some elements left from an other render engine which prevents the final render working correctly.

Anyway, thanks for posting your work in progress!